ESSAYS IN GAME DESIGN – Essay Three: Where Has All The Magic Gone?

Essay Three: Where Has All The Magic Gone?

Why don’t they make Magic Items like they used to?

I was looking through my AD&D books tonight and noticed how versatile and multi-functional so many of the magic items were. 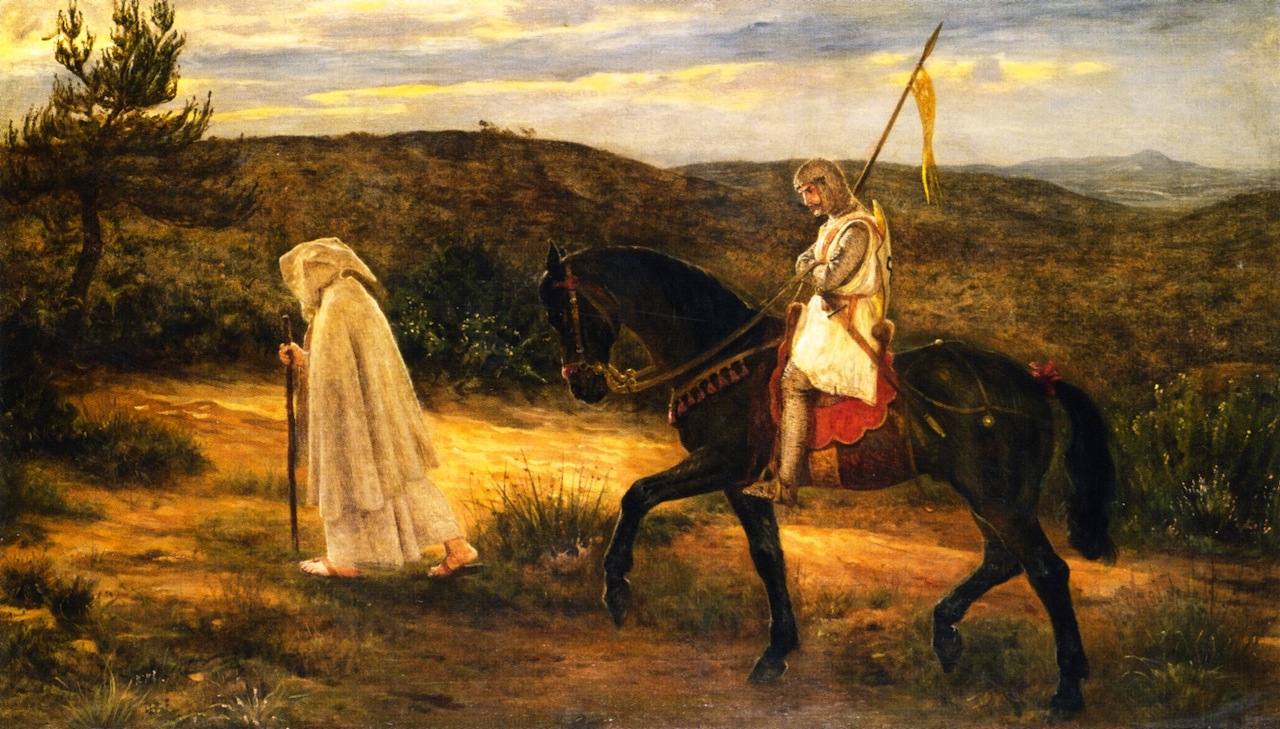 They were powerful, and they were odd, and fascinating, and most important of all a lot of them could do all kinds of things. 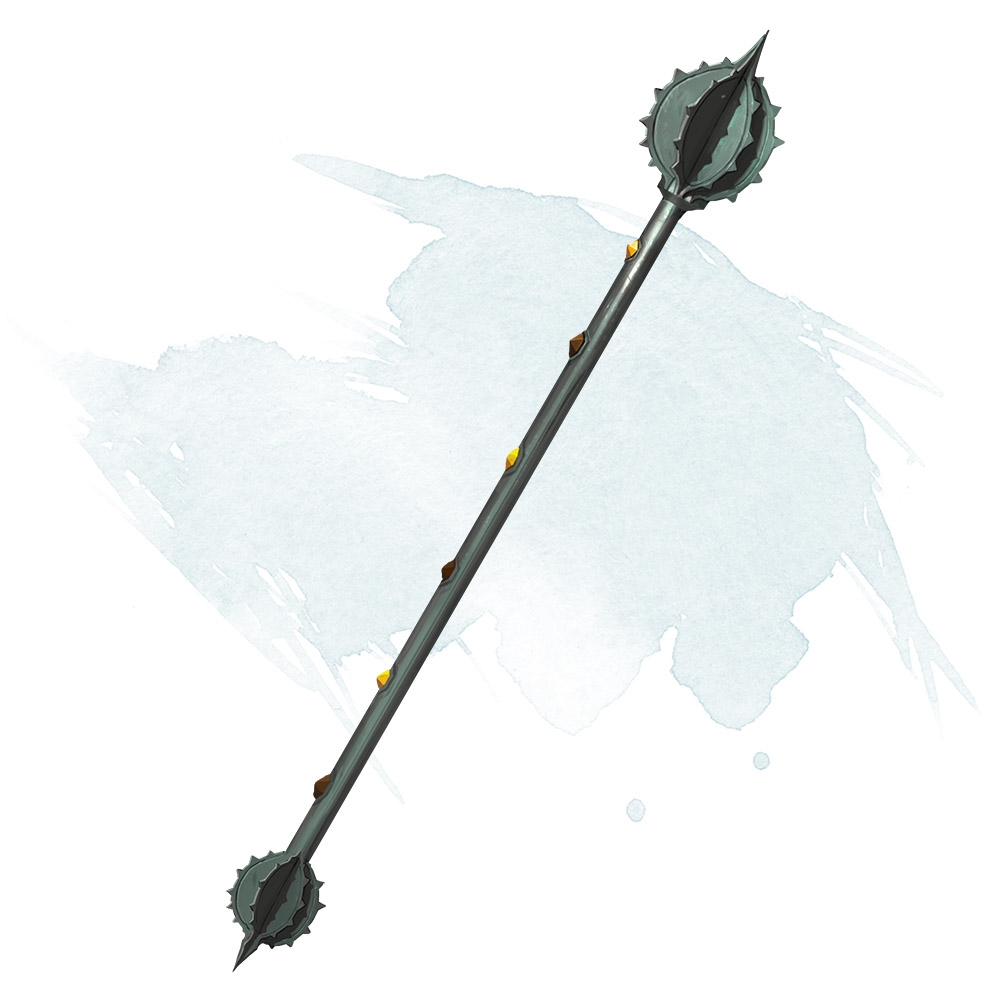 By comparison so many of the magic items of more recent editions are bland, plain, uninspired, and uninspiring. It’s like using a piece of technology from the eighties or something. The items are overly specialized, technical, usually limited to one specific function, top-heavy in design and capabilities. A drag to own and use and usually good only for specific encounter types.

Older magic items were magical. They had so many functions they seemed like a modern mini-computer/cell phone/PDA/wristwatch/GPS/tricorder all in one. Impressive and extremely useful. Versatile. Fluid. A joy to own and use, employable in a wide range of circumstances. They were the Renaissance Men of Miracles, the Polymaths of Magic. And in addition most were mysterious. You had to figure them out as you went along. They could always have extra, hidden potential that you’d never know about til you screwed around with just the right thing and accidentally tripped some concealed latch. And you had Artifacts, and Incredible Devices, and Relics, with strange legends and ancient lore surrounding them. They weren’t just treasure types, they were items of real magic.

(In a purely imaginative sense, of course, but then again freeing the imagination, and being able to free the imagination, is a type of magic. Being enslaved to limited, prescribed, and proscribed function, technique, or technology is not magic. It is in many ways the very opposite of magic.) 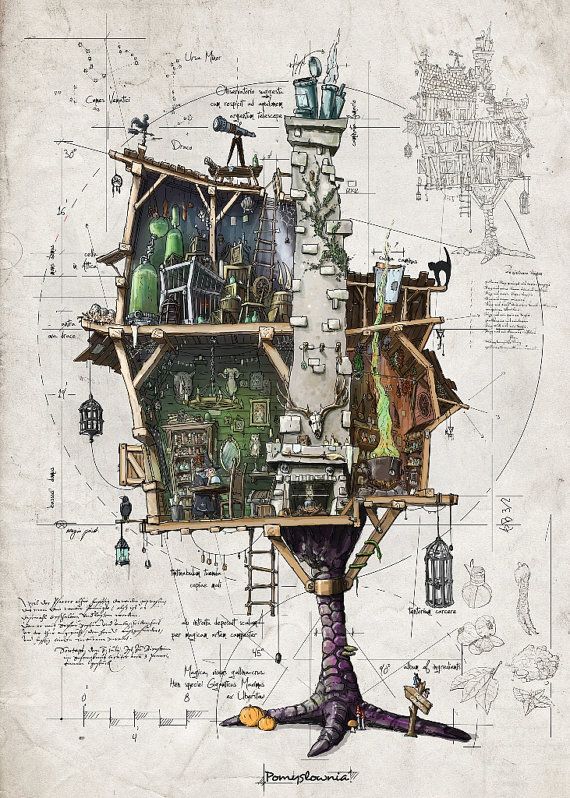 We need to get back to that in modern fantasy games.

It made fantasy gaming fun instead of a technical exercise in weaponry calibres and target types.

Magic should have some, “Boy, now you’re really gonna see something!” to it, instead of “how many rounds ya got in that wand and what is the total count of damage points inflicted by it? I’m trying to calculate exactly how long this combat will last.”

Also,  magic used to be truly weird and fantastically dangerous.  To everyone including the Wizard employing it. Nowadays, and far too often it is merely a form of binary technology, on/off. And very rare is it for it to ever even fail.

So, where has all the magic gone?

It’s basically gone to hell with the idea that magic is about power shots and ammo counts rather than about mystery and wonder.

Endnote: I actually tend to think, that as far as game design goes, and even as regards gameplay to a certain extent, that the situation of “magicless magic” has actually improved considerably. Especially as regards Dungeons and Dragons and many of the related fantasy type games and role playing games. However, and against this general state of “magical improvement” has come the counter-tendency to reduce magic to a mere secondary or substitute form of technology as is far too often the case in literature, films, and video games. So I posted this essay anyway to remind game designers (even video game designers), DMs and GMS, and even players that they can be pursuing, even demanding real magic in their games, and by that I mean weird, strange, truly dangerous, multi-functional, and unpredictable magic that is anything but yet another substitute, secondary, or typical human technology.