ENIGMA – DESIGN OF THINGS TO COME

Welp, now we’ve seen everything. Just last week, a new cafe opened in Romania called Enigma that claims to be “the world’s first kinetic steampunk bar.” We have no way to verify if that’s true, but it certainly looks impressive from these photos, if you’re into that sort of thing. A slightly terrifying humanoid robot with a plasma lamp cranium bicycles by the door, and a variety of kinetic artworks churn and rotate on both the ceiling and walls. Watch the video to take a peek inside, and if you’re in town you can visit Enigma Cafe at Enigma at Iuliu Maniu, Nr 12, Cluj-Napoca, Romania. Photos by Zoly Zelenyak from The 6th-Sense Interiors. (via Steampunk Tendencies)

Sozopol, Bulgaria—A team of archaeologists are discovering new finds on a tiny island just off the Black Sea coast near Sozopol, Bulgaria—finds that may shed additional light on the location and features of a lost temple to Apollo erected by Archaic Greeks in the late 6th century BCE.

Epigraphic sources document that a temple to Apollo was raised on an island near the ancient Greek colony of Apollonia Pontica, which is located near present-day Sozopol. But there has been no evidence to suggest where the temple was actually located—until recently, when an archaeological team under the direction of Kristina Panayotova of the National Institute of Archaeology and Museum, Bulgarian Academy of Sciences, unearthed a fragment of East Greek pottery with an inscription dedication to Apollo.

The ancient temple was famous for another reason: It was here, in front of the temple, where a colossal 13-meter high bronze statue of Apollo was raised and dedicated to the Apollo letros (the Healer), the patron deity of Apollonia Pontica.

“In 72 BCE the Romans under Marcus Lucullus sacked the city and the colossal sculpture was taken to Rome as a trophy,” state Panatoyova and colleagues in a summery of their excavations project on the island. “It was exhibited for several centuries on the Capitoline Hill.”* It has been lost to the world since the advent of the Christian era, as has the exact location of the temple.

Panayotova’s teams have been conducting excavations at the site since 2009, and have thus far uncovered evidence of Greek settlement here going back as far as the 7th century BCE and a late 6th-early 5th century BCE Archaic Greek temple complex which may be the lost temple of Apollo. Other finds included remains of a temple from the 4th century BCE Hellenistic  period; an ancient Greek tholos; an ancient Greek copper foundry; an early Byzantine basilica and necropolis; two ritual pits from the Archaic period containing numerous artifacts; several early Christian 5th century CE graves; structures dated to the Archaic period; and many other finds.

Apollonia Pontica is considered among the earliest urban Greek settlements on the Western Black Sea coast. The city acquired its name in honor of its patron deity, Apollo, and was founded by the philosopher Anaximander and Miletian colonists around 610 BC., becoming an important center of trade between ancient Greece and Thrace. Strong, prosperous and independent for centuries, it was finally conquered by the Roman legions under Marcus Lucullus in 72 BCE. The city thereafter became known as Apollonia Magna, or Great Apollonia.  Its name was changed to Sozopol during the Christian period in the 4th century CE. 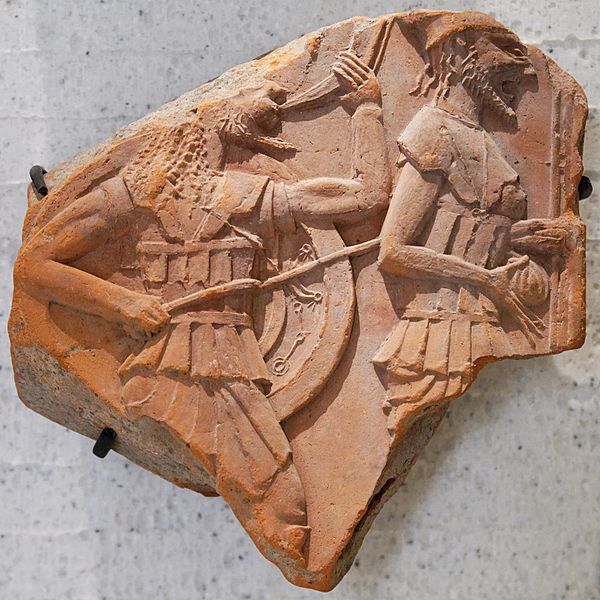 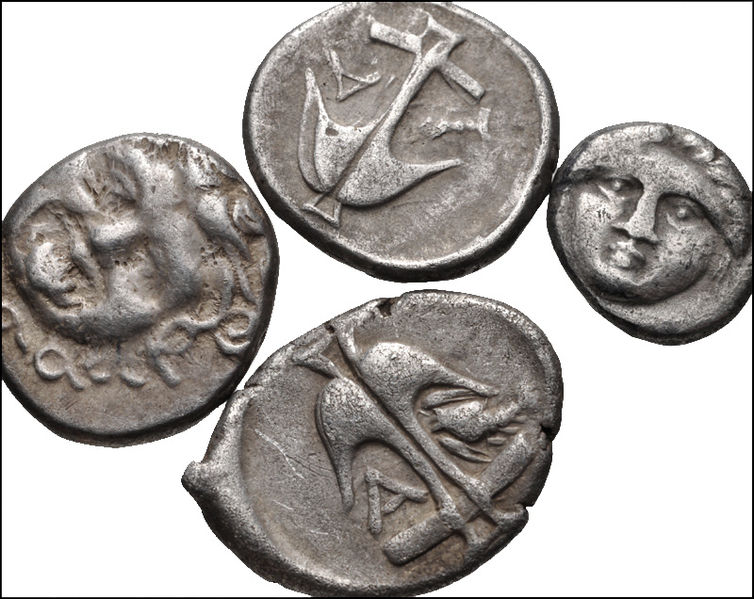 Panayotova and colleagues plan to return to continue excavations at the site in 2015, and will be operating a field school for students and volunteers. “The Field School Season 2015 envisions excavations at the top of the island, in the area of the Archaic and Classical Greek and Hellenistic temples, Ancient Greek copper foundry and the Early Christian basilica and necropolis, where the excavations from 2012 take place,” state Panayotova and colleagues.*

More information about Apollonia Pontica and the field school can be obtained at the project website.

See the earlier news article published by Popular Archaeology in 2013.