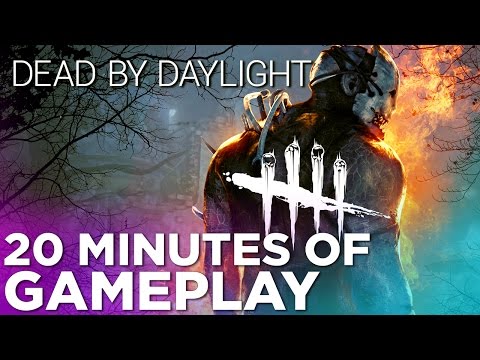 John Carpenter’s serial killer is home for the holiday

‘Tis the season for Halloween-themed content in video games, and the developers of multiplayer horror game Dead by Daylight are taking the opportunity quite literally. Halloween’s Michael Myers and Laurie Strode — Jamie Lee Curtis’ character from John Carpenter’s 1978 film — are coming to the game as downloadable content this week, just in time for Halloween.

Michael Myers and Laurie Strode are coming to the game as a new playable killer and new playable survivor, respectively. The Halloween-themed DLC, which costs $6.99, will also come with a new environment, Haddonfield.

Dead by Daylight is a multiplayer horror game in which one player assumes the role of a killer against four survivors whose goal is to survive and escape. Myers will be the game’s fifth playable killer and comes with his own set of perks, which are detailed at…

Posted on October 24, 2016, in Uncategorized. Bookmark the permalink. Leave a comment.